Thank God I’m able to make this trip. I thought to myself on the plane from Montreal to London. I sacrifice many things in life to be able to travel and have for many years, yet I wouldn’t have it any different. A somewhat transient, Bohemian lifestyle, harldly planting roots til’ now. In my mind this trip was not compromise-able, well, almost not.

I’ve heard from several people in my life that I tend to be impulsively foolish, I like to think of it as intuitively living by listening to my heart. Of course, this way can sometimes lead me places unexplored, uncomfortable and I may feel underestimated, yet, I grow. I expand. I become who I am, constantly integrating everything I’m experiencing and learning. Which is why I travel. By experiencing other cultures, other lands and other ways of being, my mind expands and I become better at being me.

I arrived in London and immediately felt I understood the lay of the land, in rapt fascination with the architecture and detail of the older gothic structures. The English accent sounds like musical notes to the ear, I was quite entranced by it and hearing the ease with which it was spoken, I took on a few words immediately. Loo. Trousers. Pint. The tube.

About half of my trip was reuniting with people I know. Which feels so yummy for my heart and soul, to be able to travel internationally and meet with people I have treasured bonds with. Amazing, I think to myself.

I visited with a family that I know from America and had such a cozy, connecting, reuniting time. Playing with a superbly special little one, while chatting and catching up with the family and having delicious, fun meal times.

Reminding me what an impact connections leave on a life, like an imprint,  leaving me feeling blessed to have the experiences. A reason, a season or a lifetime? I have found many connections in my life I don’t need to speak to all the time, yet they remain as close as ever and when reunited the bond is what is remembered.

I was staying close to all the tube lines in an area of London. Yet now that I know the city more, I think I’d choose to stay elsewhere. The Underground, ahhh how easy it is to navigate in London, while I LOVE to walk as much as I can, I also like to understand the train systems and I bought myself an Oyster card for the week I was in London, I had so much use out of it.

My screen was cracked on my I phone, which gave me the perfect excuse to go to the three story store in Covent gardens, where apparently used to be where farmers would sell their produce. I walked for a bit since it was too early for Apple to open and found Trafalgar square and the Mason museum which piques my interest of secret societies and such. I walked around and was given information about the different sects and clothing and symbols, which I find fascinating. 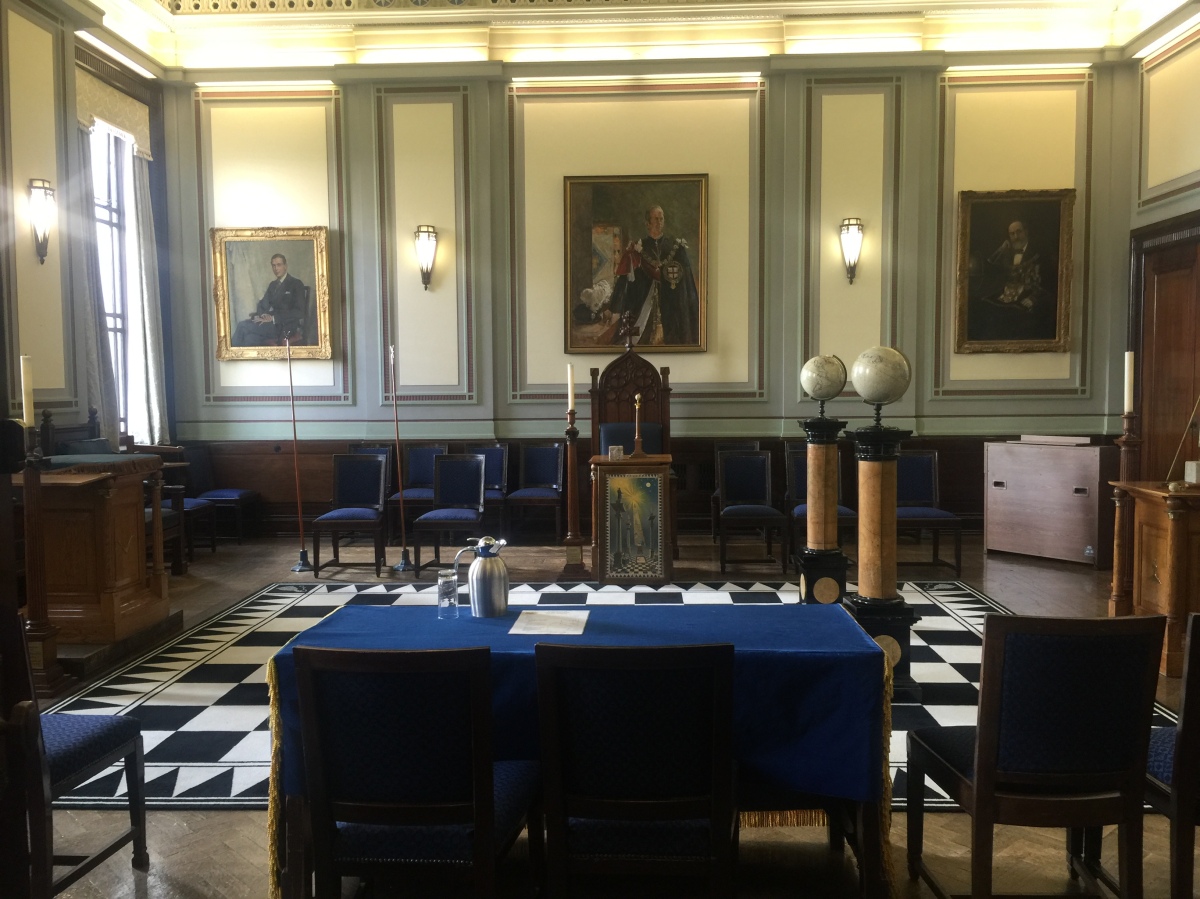 While waiting for my phone I flaneused about, mingling with the crowds gathered around, watching street performers defy what seemed the laws of gravity. Finding myself wandering into the stores, sampling products, perfumes, delectables and falling in love with the bustle of the area. By being phone-less I immersed myself in the sensory outputs happening around me.

I had to sign up for hot yoga classes and went to quite an obscure location yet loved the classes and heat and instructions, buying a pass for $30 I was able to use it 4 times. It was such a relief for my body, mind and spirit knowing all the traveling I was about to undertake.

I went to Spitalfields Market, which I had heard was fun to walk around and barter in. Located in the more hip area of East London I was there more so for the experience that crossed section many streets. The sellers weren’t as aggressive as many markets I’ve been to in the world, which felt a bit more relaxed, instead of pressured.

From there I walked to the London Bridge to see a view of the famous Tower Bridge. Again reuniting with a friend we had a bite to eat in a pizzeria and walked around the South Bank, aged with preserved antiquity. We passed by what used to be an old prison. Places like that and more are so enchanting especially when so well preserved as we found to be along the Thames.

Echoes rise up to meet us in the now, a time long past where women were in dresses and petticoats and men in their formal wear watching shows put on and meandering around as we were. A spellbinding sight along the Thames while moving through the crowds of people, the cargo ships lazily move. Across the way are buildings that are the epitome of English architecture, which I won’t pretend to know that much about, only that it’s quite unbelievable in scope of detail and design. In a spellbiding way England perfectly captures the old amidst the new, and I am quite in love with its style.

Taking the bus to Chelsea, I was able to see more of the city and areas surrounding it. I stopped at Trafalgar, a pub, and tried light and flaky fish and chips and lots of malt vinegar and ketchup, and a beer. I find it important to try local staples wherever I’m at, it was so tasty and an added treat to my day of wandering.

I visited with a friend I hadn’t seen in years at a restaurant a friend of ours had opened. In a hip, quite cool area, walking around before arriving I found it fashion forward and fun. The food at Smokey Tails was so scrumptious, the ambience amazing, sitting outside with a view of the square and I had such a fabulous time meeting up with my dear friend. Amazingly I remember when the restaurant was in the beginning stages, to see it busy and taste how amazing the food is brought me joy. 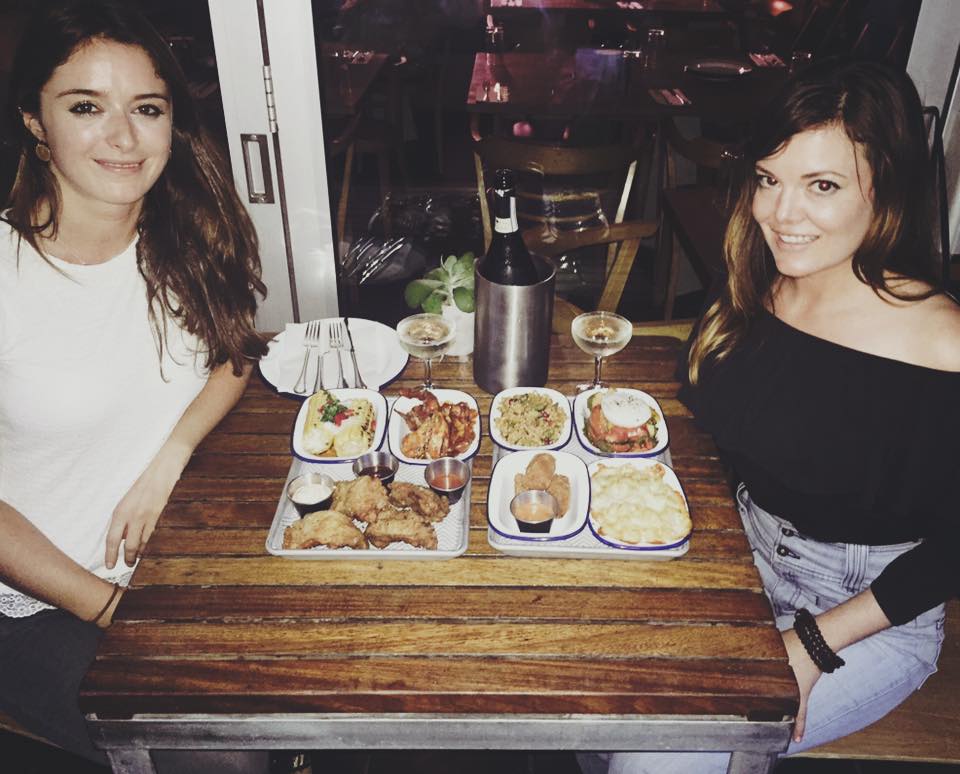 I went to Oxford St. to visit Liberty. On my way there I stopped in a pub to sit outside it for a bit, have a glass of process and watch all the people walk by while checking my phone since I could only do so while on wi fi.  This turned into me meeting several people, sitting at the nearby tables on this gorgeous, perfect sunny day.

One of the gentleman I was speaking with used to be a part of Parliament and he met many well known politicians throughout his time in it. I did research to confirm he was who he said he was,  I’ll call him Pablo. I learned a lot about British politics with of course, the witty British humour.

He then said, verbatim. “America could be the best nation in the world. It could be the ultimate force for good. But it needs to understand that it’s political system is damaged and outdated, until it does become a force for international good and relations it is potentially a threat, not a benefit to the order of the world.” He the went on to quote Winston Churchill “American will always do the right thing- After exhausting all the alternatives”

I left the group of them feeling intellectually stimulated, pondering policies and systems, to gain understanding. I then meandered into Liberty. What a perfect coincidence given I love words, etymology and contrived or not so contrived meaning. Liber is Latin origin for freedom. 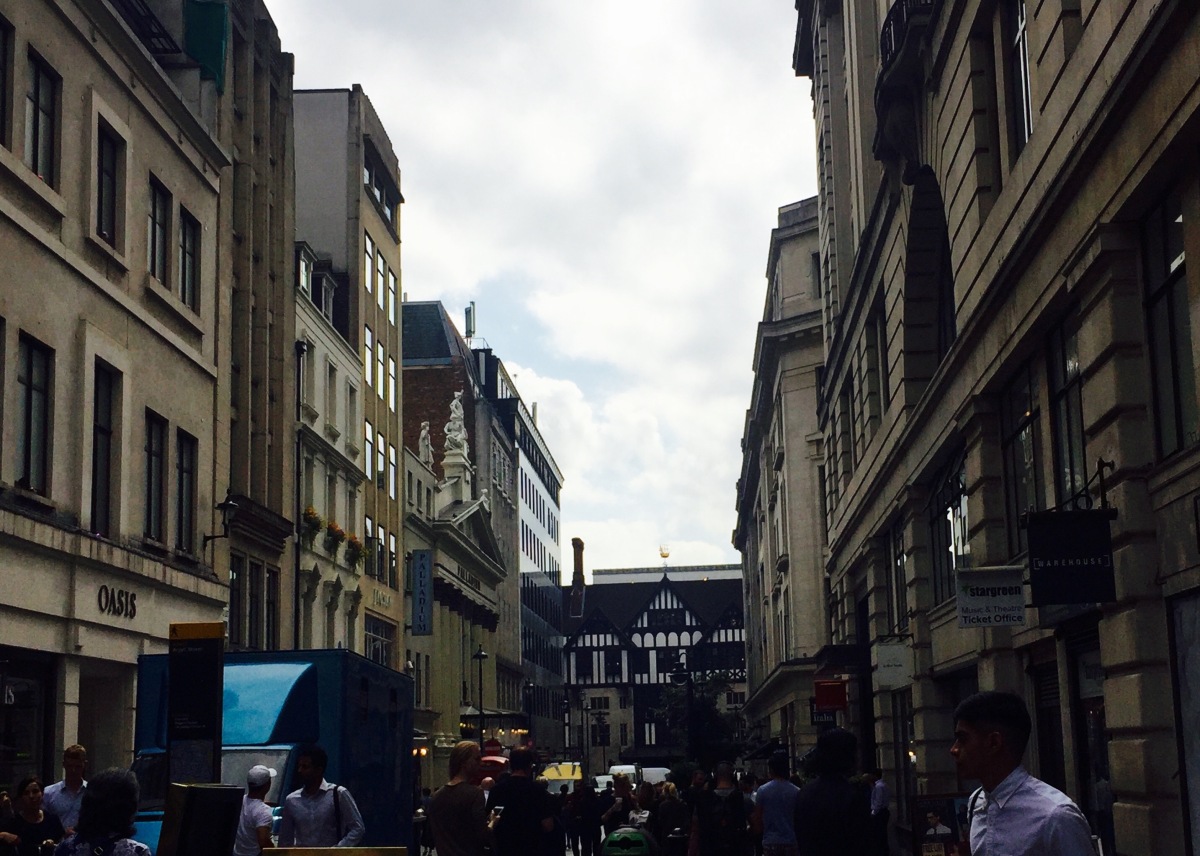 My last night in London I met again with my dear friend Maria at the top of the Shard at Shang Ri La. Beautiful and opulent, the view was out of this world. We had such a blast, chatting, talking all the girly things over a bottle of wine and hor d’oeuvres, it was the perfect sendoff to Barcelona. Below was the view from above. 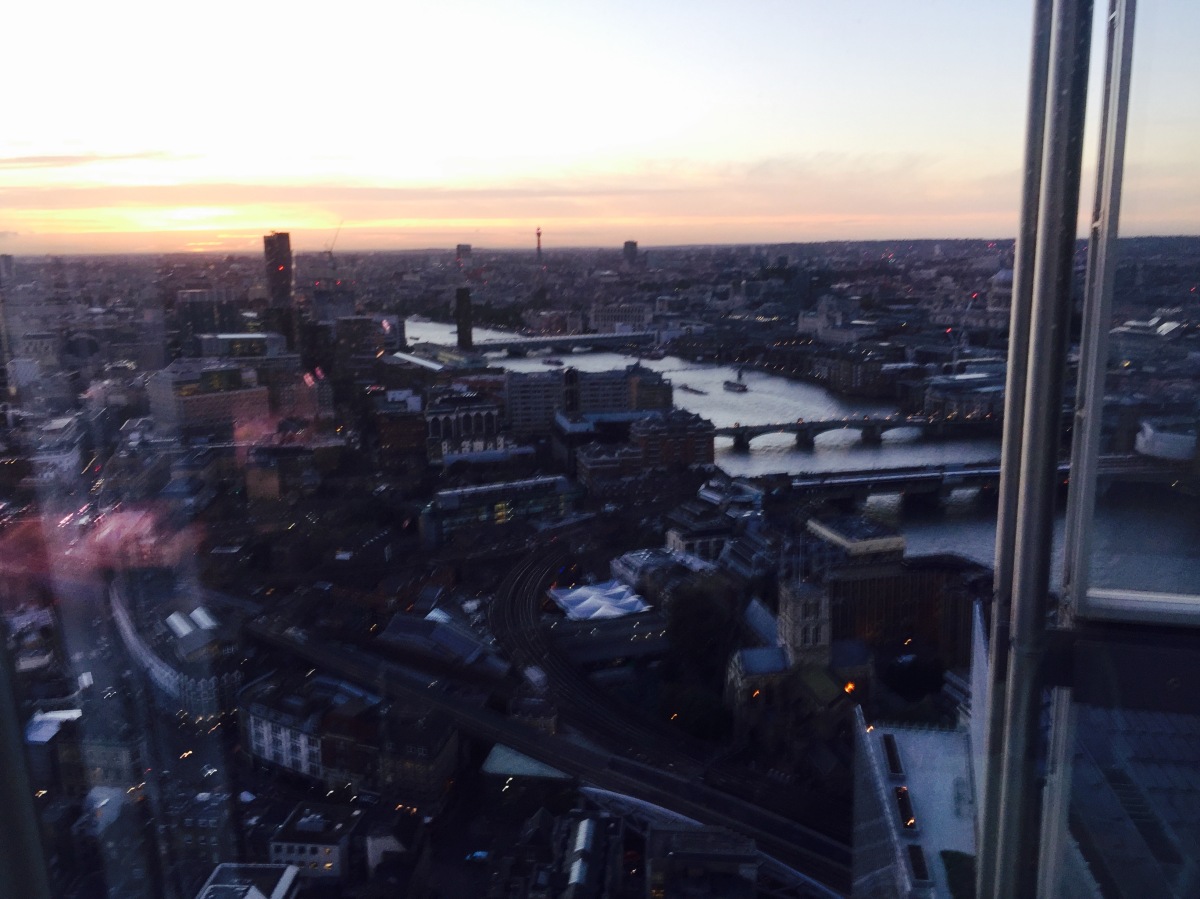 l’ll be back with the next leg of this adventure in Barcelona.