“You belong to me and all Paris belongs to me and I belong to this notebook and this pencil.” ~ Ernest Hemingway

Our segue to Italy had to be Paris on our overseas adventure. With two nights to spend we arrived at 5 the first evening. Our plan was to do and see as much as we could in the glamorous city.

We took the Eurostar from London to Paris which was efficient, clean, fast and easy. After the tunnel under the english channel, we sped through the French countryside, green and quaint. 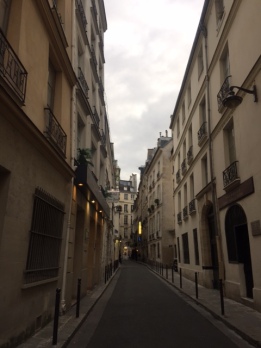 Arriving into Paris, an alluring city, all the romantic French cliches rang true. It was mammoth and magnificent. Paris is the birthplace of gothic architecture, which is displayed throughout the city.

Everything we had envisioned Paris to be paled in comparison to the grandeur of it. Under the full moon, we were romanced by the night, the sights, sounds, flavors and people of the city. So completely enfolded in the enchantment that enveloped us in  french magnifique. 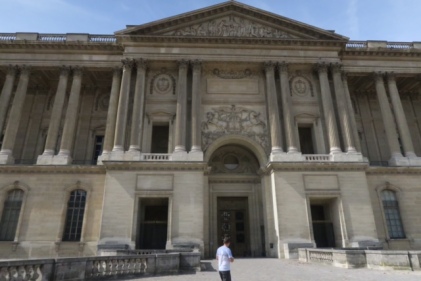 We had dinner at Louis Phillipe, from a recommendation. It was a cozy and charming spot.  We had deliciously rich flavors of burgundy and beef, potatoes and roasted chicken, herbs suited to the meals.

Walking through the city we stopped at several places, meeting other travelers and sharing our stories throughout the evening. Stopping at Notre Dame, which was a few blocks from our cozy, little airbnb and were impressed with it’s magnitude. 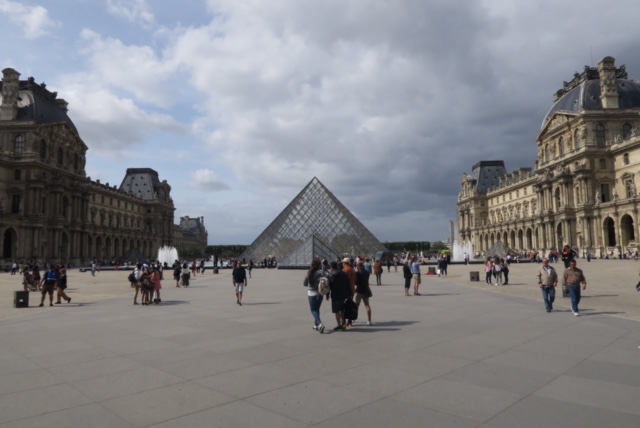 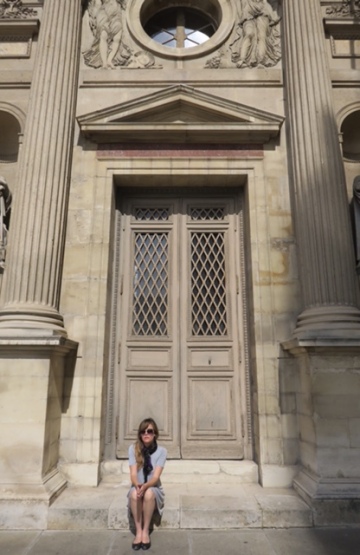 The Louvre, overwhelming and breathtaking, doing 360’s and still feeling like unable to take it all in. Unbelievable how mammoth it is. Walking through taking in the art and relics from many millenia, still only seeing a small fraction of the museum’s splendor. 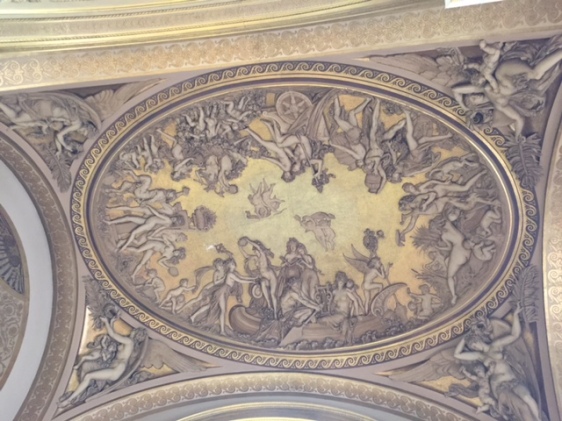 We found Parisians to be extremely friendly, they wanted to show us all their Parisian splendor. Using the few words we knew in French we were able to get by easily, most people spoke English as well, with very little challenges and a lot of French joie de vivre. 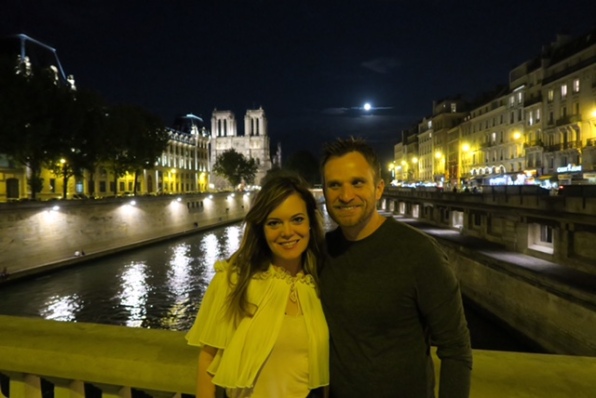 We found the perfect excursion for our last night there. It was a boat ride that stopped at most of the sights to see, also feeding us a four course dinner. It was an opportunity to see what we had not seen yet, including the Île aux Cygnes and Eiffel tower, which truly takes the breath away. The tower lit up in spontaneous glittering and we felt imbued in its sparkling display. 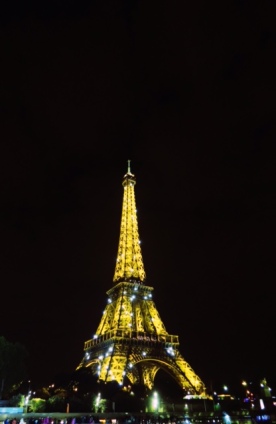 Needless to say our two days in Paris became a romantic interlude. Je t’aime Paris, until next time.