Appalled, horrified, regressing are the first words that come to my mind when I think of what is occurring with the white supremacist protests in Charlottesville.

I am screaming inside. HOW THE F IS THIS HAPPENING? It’s now far beyond anger, it’s a deep driving feeling of SOMETHING MUST CHANGE.

There is the part of me that watches what is happening. With a horrified knowing that something is absurdly wrong with our current paradigm. In the right agenda, this is being condoned and history repeating itself in what millions suffered and died because of and what our great grandfathers fought for in World War 2. 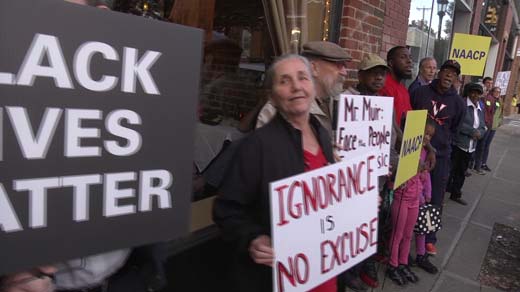 Superiority is a primal tendency that comes from a time that we needed to fight for our lives to survive anything that posed a threat to our little cave dwellings. Fight or flight.

THOUSANDS OF YEARS AGO.

How can it be that these primal tendencies still run the conscious programming of many? This is blind adherence to superior thinking that if left unchecked will continue to de-evolve our race.

Racism exists, sadly. To say it doesn’t would be burying one’s head in the sand and evading the the problems at hand. Racism and hatred are the antithesis to change and evolution. The type of indoctrinated fear that creates a separatist mindset is the epitome of ignorance and absolutely detrimental to human harmony and world peace.

It is the negative agenda: Divide and conquer, us vs them, through exactly this kind of programming. This agenda is perpetuated by a society that subtly feeds into the separatist factions which wants us to keep fighting based on such superfluous things such as race, creed, gender, class and more.

Rather than coming together despite said differences to realize that we’re essentially all part of one race.

How and why? Think how much easier it is to control humans and keep them programmed into a conditioned, consumerist mindset if in a desperate state of fight or flight. Reacting from our amygdala and fear response mechanisms rather than our frontal lobe which governs our reasoning and problem solving. 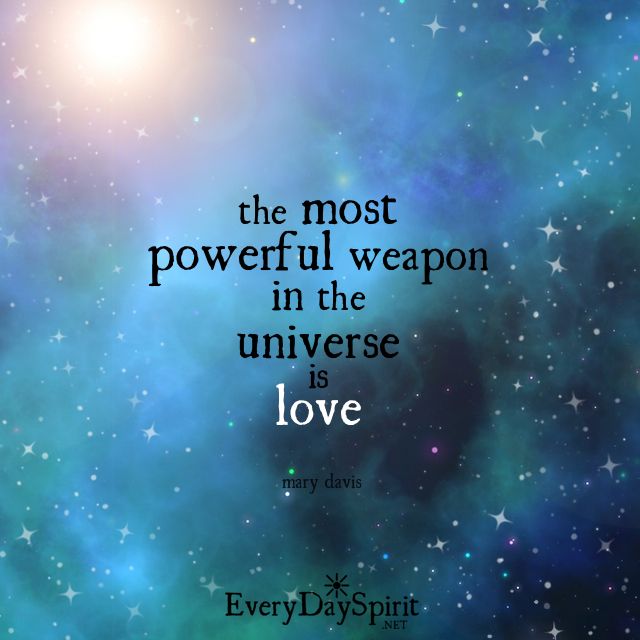 The collective consciousness is at a place that its never been and we are seeing the darkest shadows of our race come to the surface.

What can each of us do about it?

We are human and can and will stand in solidarity together to overcome this. Keep doing the work and activism that you’re doing to halt this type of ignorance and mindsets in their tracks. Through your communities, social media, protests and wherever you can, seek out groups that connect rather than disconnect, that bring us together rather than separate. That love rather than hate.

If we do the work together, we can make the change together. I pray for each and every human being on this planet, that we may all understand our interconnectedness and that what happens to every one if us is felt deep within this collective consciousness.

That in and of itself is something to revel in, dear human.

We all are on this planet together.

Coming together will be what counteracts the hatred and fear.

Our future depends on it.